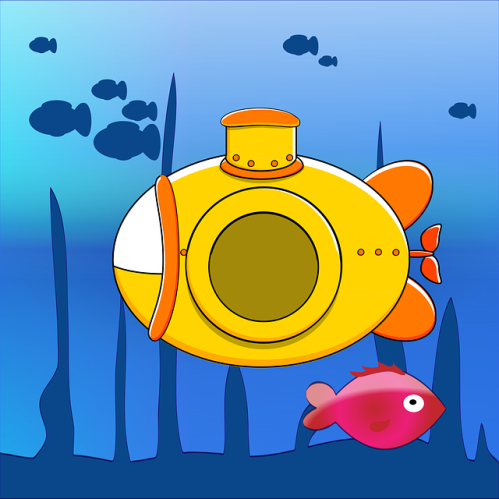 Some people reject classic science based on the greater accuracy of modern science. But people often forget that modern-day science has its roots in ancient science. The same is the case with the Archimedes Principle. It was given by Archimedes in 250 BCE.

What is the Buoyant Force?

To understand what the Archimedes principle is, it is important to understand what is meant by Buoyant Force. This force is applied by fluid in an upward direction. Which appears in the opposite direction of an object (as shown in the image).

This force helps us understand how density affects the volume of the part of the object which is submerged in the fluid.

Read Also: What is Avogadro’s Law?

Buoyancy = weight of the immersed liquid

When the object is immersed into the water then a force is always applied in the upward direction. Then, that force is called Buoyant Force.

The mathematical representation of this definition is,

This relation can be expressed as:

where Fb  = Buoyant Force, ρ = density of the fluid, V = Volume of the displaced fluid, g = acceleration due to gravity

This principle tells us that when an object is completely or partially immersed in water, it experiences an apparent loss in weight that is equal to the weight of the fluid removed by the immersed part of the object.

Given the year in which this principle was introduced, people often think that it might not have many practical applications. But that is not the case since this principle has a wide range of applications and it gives accurate results.

Some of the real-world applications of this principle are listed below,

This principle plays a major role in the construction of ships and submarines. Ships are made of things like metal, which has more density than water so it sinks in it. To construct ships, Archimedes’ principle is used to maintain the apparent density of the ship in such a way that they keep floating. 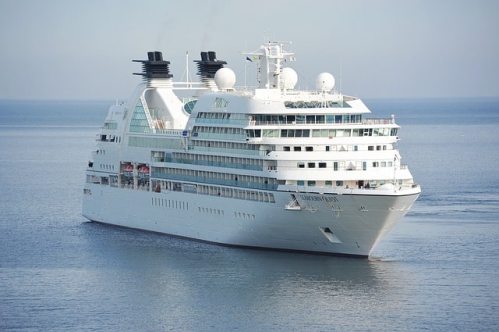 Also, a submarine follows the principle of Archimedes’ because submarines have to dive in and rise to the surface of water whenever required. Density is maintained by the use of ballast tanks so that the depth of the submarine can be maintained.

Another important real-life application of Archimedes’ principle is Hydrometer. A hydrometer is an instrument that is used to determine the density of any liquid. 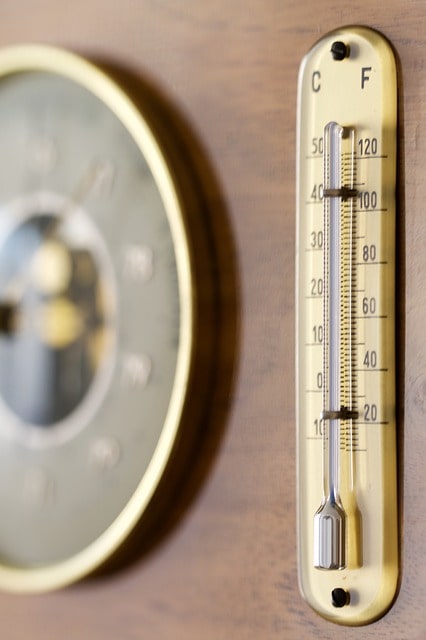 Love to be in the air and enjoy the amazing view from great heights? Hot Air Balloon does that for you. But how does it work? It works on Archimedes’ principle. When the air in the surrounding is greater than the balloon’s weight, the balloon rises in the air. 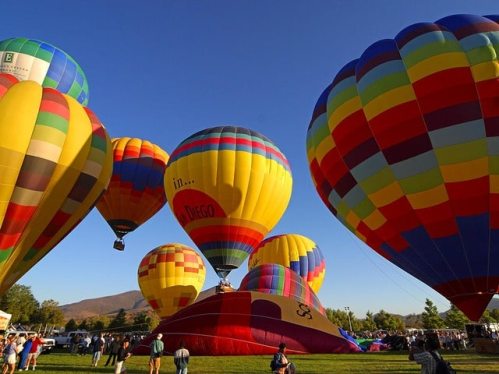 To descend the balloon, the weight of the balloon has to be made greater. All this works by this principle. The density is controlled by controlling the amount of hot air in the Balloon.

Just like Ships and Submarines, certain types of fish also use this principle to rise and dive in the water. The air sacs are filled with air when fishes need to rise to the surface, and the air is released when they need to dive in. Pretty amazing stuff, right? 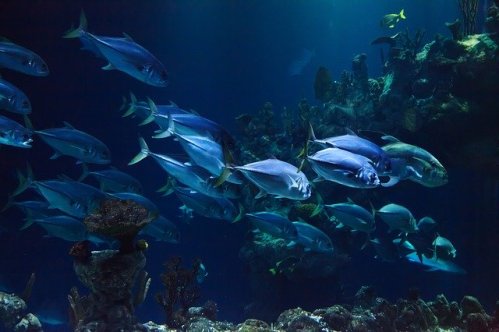 This principle also measures Gold’s purity. Buoyancy is used to do this. A solid gold block is compared to another gold piece whose purity is known, so both are immersed in water to find the amount of water displaced, hence determining the purity.