Do You know the Gmail Full Form? 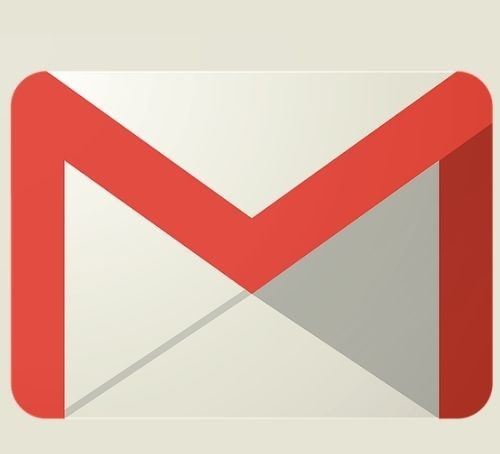 The Internet is one of the greatest inventions of all time, as it paved the way for numerous services that made our lives easy. One such service is e-mail.

Do you remember the time when people communicated with each other through letters? You had to write the letter, put it in an envelope, close it, put a stamp on it, post it, and then it would take several days to reach the recipient. That was hectic.

But with the introduction of email, the duration of communication was brought down from days to seconds. Oh, I almost forgot to mention the full form of the e-mail: Electronic Mail.

GMAIL: An E-mail service by Google

The full form of Gmail is Google Mail

The Basic Structure of a Gmail

Gmail was launched on April 1, 2004. This service proved to be a massive success and put Google on the global map as a leading tech company. Gmail was one of the first major cloud-based apps that offered storage to users and simplified its interface.

While the other major mail services at that time like Yahoo and Hotmail were written in plain HTML and were massively slow to load.

Google introduced a service with a complex structure but easy to use interface that instantly clicked with the users.

Gmail was much faster than its competitors and it was much more appealing. People looked at Gmail as an application rather than a website.

Gmail was announced on April 1 because the creators knew that people would take it as a joke on April Fools’ day. This is because 1GB storage was unimaginable at that time, but this is what Google was offering to its users.

It has been 16 years since Gmail was launched, and it has grown a lot. Gmail is now the most used e-mail service worldwide, with a monthly user base of 1 billion.

Aspects of Array in C Language

Aspects of Array in C Language